“The findings suggest that, at least in the short term, the vast majority of patients that use cannabis experience antidepressant effects, although the magnitude of the effect and extent of side effect experiences vary with chemotypic properties of the plant,” the paper reads.

The study, titled “The Effectiveness of Cannabis Flower for Immediate Relief from Symptoms of Depression,” was led by the founders of University of New Mexico’s Marijuana Research Fund, Jacob Vigil, Psychology Associate Professor at UNM, and Sarah See Stith, Economics Assistant Professor at UNM.

After reviewing 5,876 outcomes reported anonymously by 1,819 individuals tracking their cannabis use for treating depression through the Releaf App, the researchers concluded that, on average, patients reported an improvement in symptom of nearly 4 points on a scale of 0 to 10, just moments after consuming whole, dried, natural cannabis flower – widely known as cannabis buds.

By means of comparison, readers should know that conventional pharmaceuticals used for the treatment of the symptoms of depression (like monoamine oxidase inhibitors, tricyclics antidepressants, selective serotonin-reuptake inhibitors, and selective norepinephrine reuptake inhibitors) normally take several weeks, or even months, to start causing significant relief. Furthermore, the study notes that the potential side effects associated with these traditional pharma products include sedation, agitation, anxiety, anorgasmia, demotivation, and suicidal ideation.

“One of the more interesting findings from this study is that cannabis flower with relatively high levels of tetrahydrocannabinol or THC is particularly associated with immediate reductions in the intensity of depressive feelings,” said Jacob Miguel Vigil. “The differences in time-to-effect and relative side effect prevalence across products and users could arise from other antidepressant and synergistic compounds in the plant beyond THC or cannabidiol (CBD), including minor cannabinoids, terpenes and flavonoids.”

Per the study, most of the patients using natural cannabis flower products to treat their depression symptoms reported antidepressant effects. However, the magnitude of these effects and extent of experienced side effects varied alongside the properties of each plant.

The investigators also discovered that up to one in five individuals who used cannabis flower containing high levels of THC experienced some negative side effects, such as feeling unmotivated. Having said this, the report adds individuals in the study were three times as likely to experience positive effects like happiness, optimism, peacefulness, and relaxation.

“Over the past few years it is becoming clear that individuals using Releaf App are tracking their mental health symptoms in more detail to better understand how cannabis may help provide them with relief,” said Keenan Keeling, CEO of MoreBetter the company behind Releaf App. “Historically, we’ve seen cannabis efficacy studies related to chronic physical ailments such as pain, cancer, and epilepsy. It is becoming increasingly important and relevant to better understand how cannabis affects mental health disorders like depression.”

“With no end to the depression epidemic in site, and given the limitations and potential severe negative side effects of conventional antidepressant medications, there is a real need for people to be able to treat mood disturbances with natural, safe, and effective medications, and cannabis checks off all three boxes,” concluded Vigil. 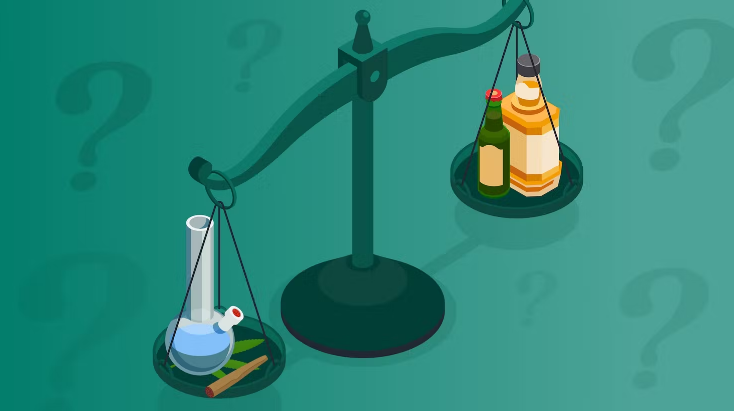 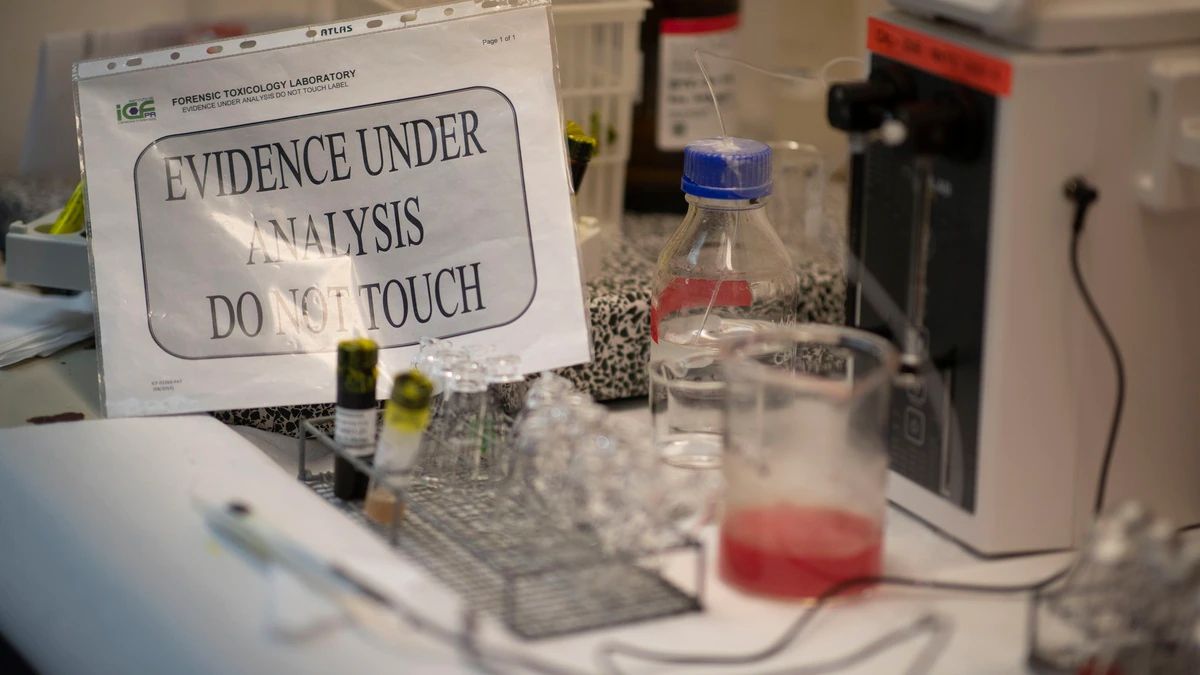 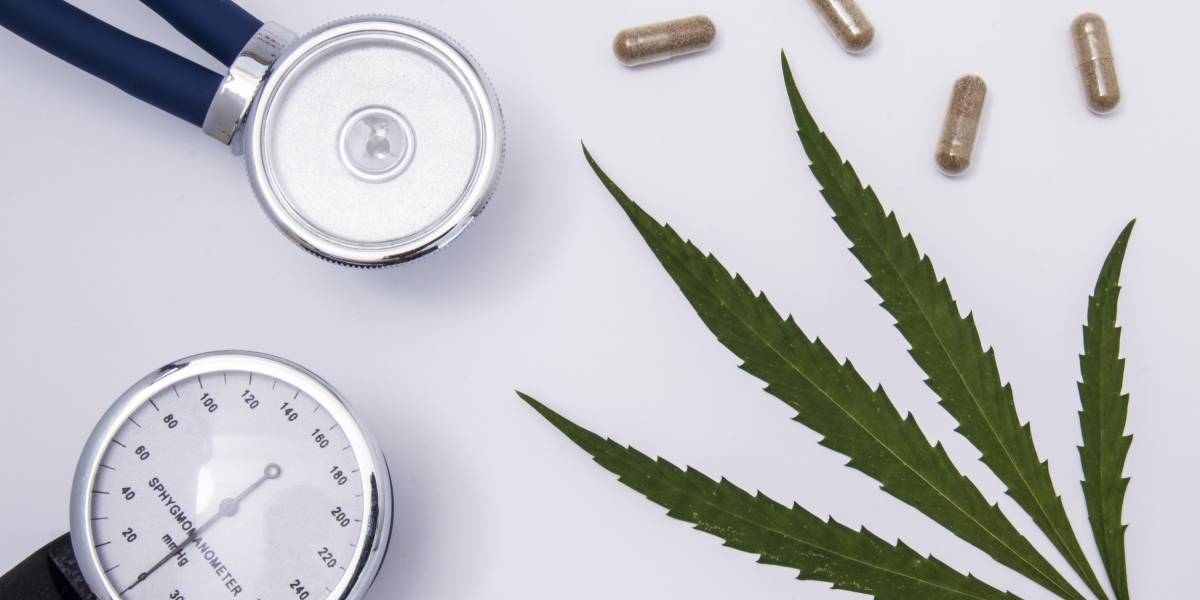 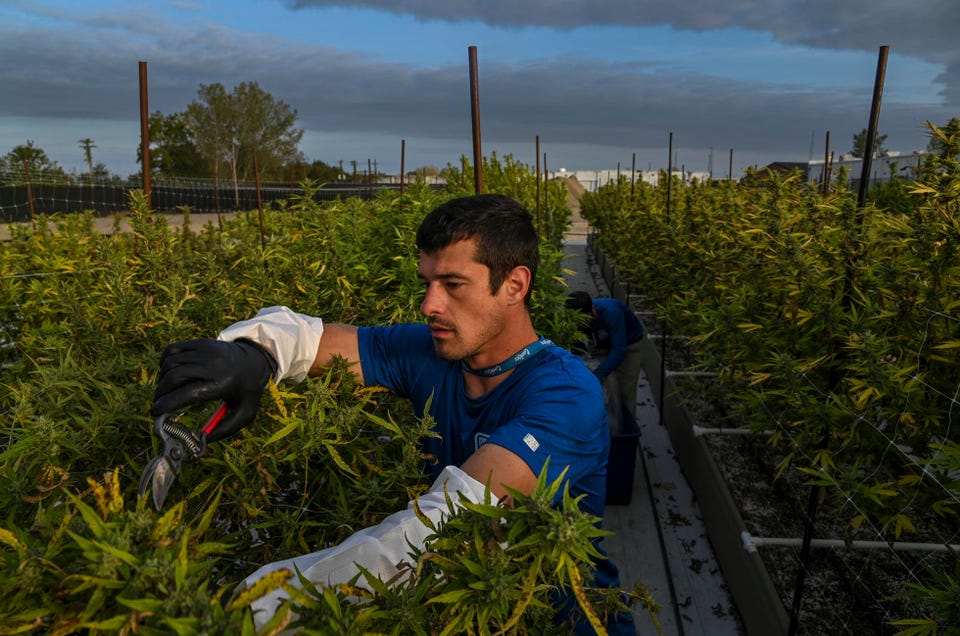 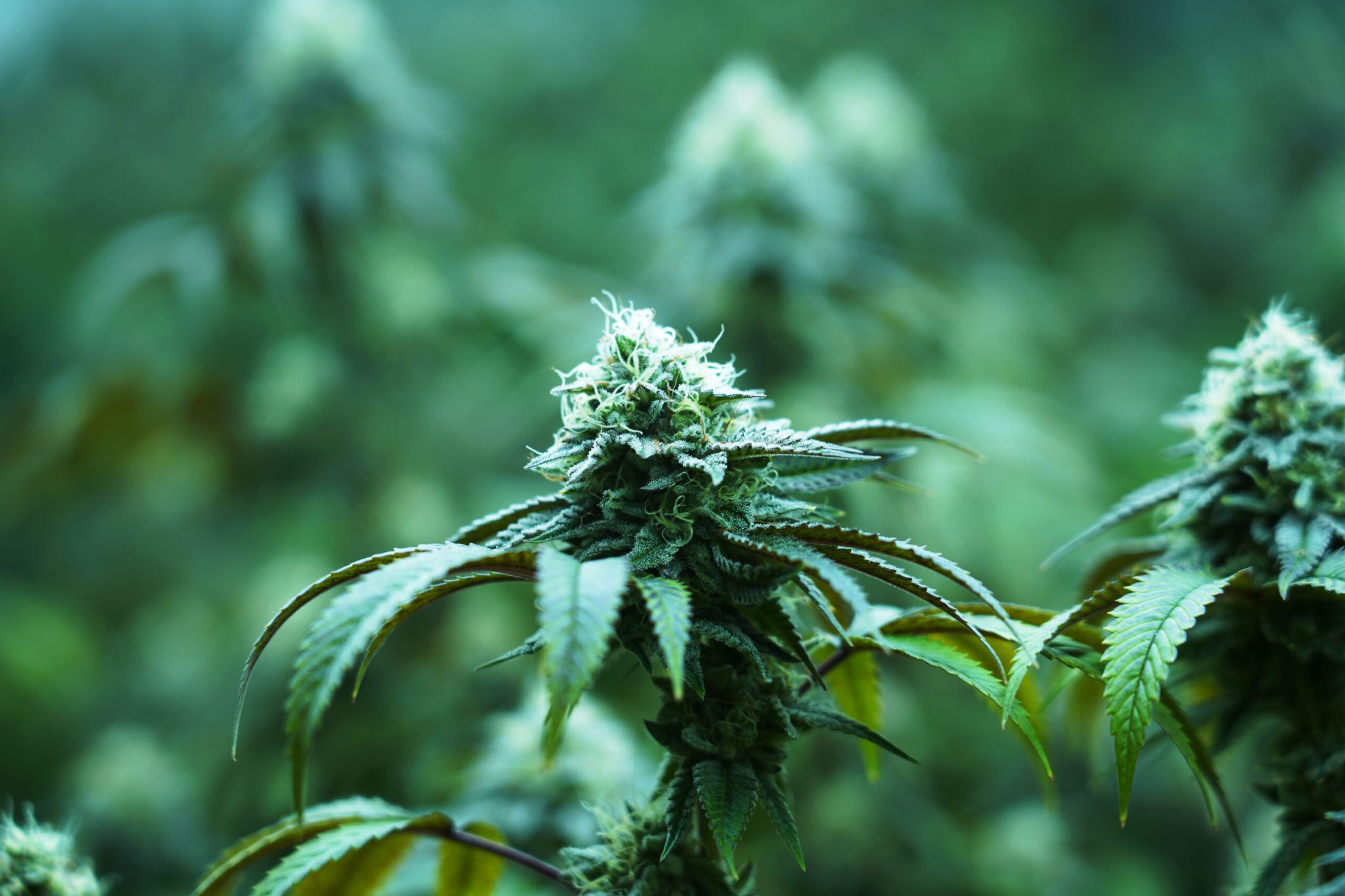 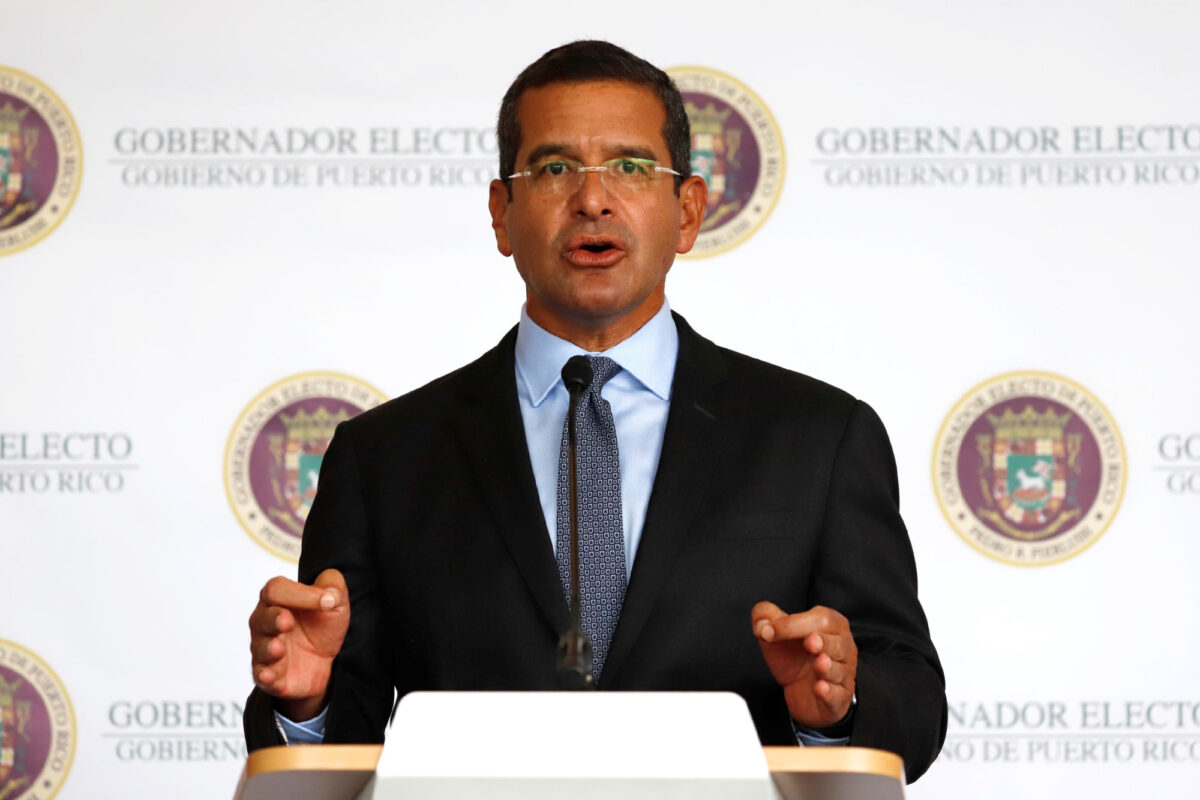 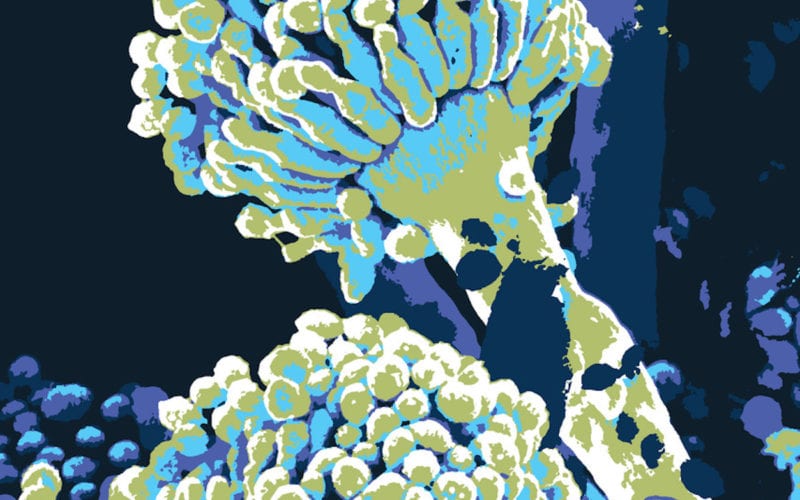 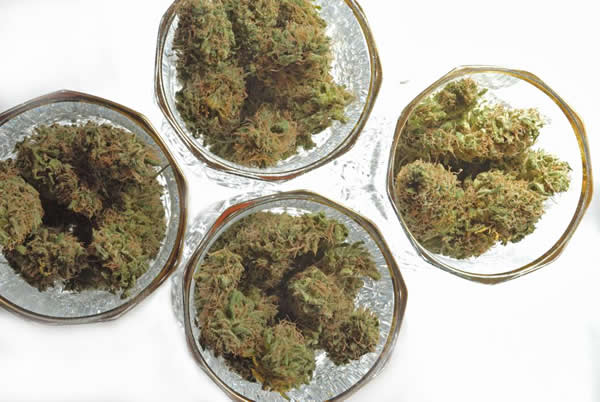 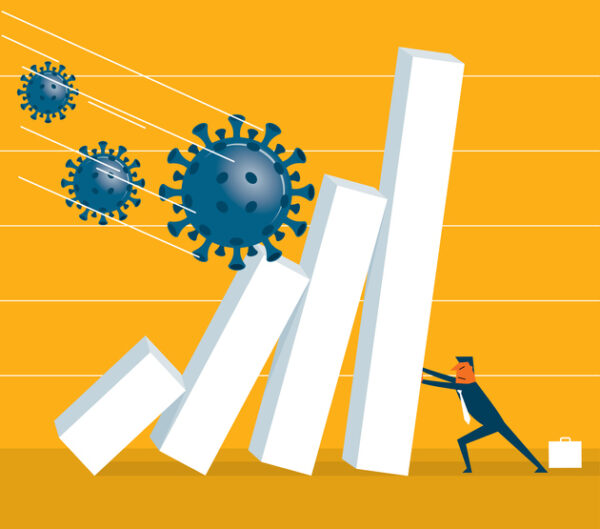 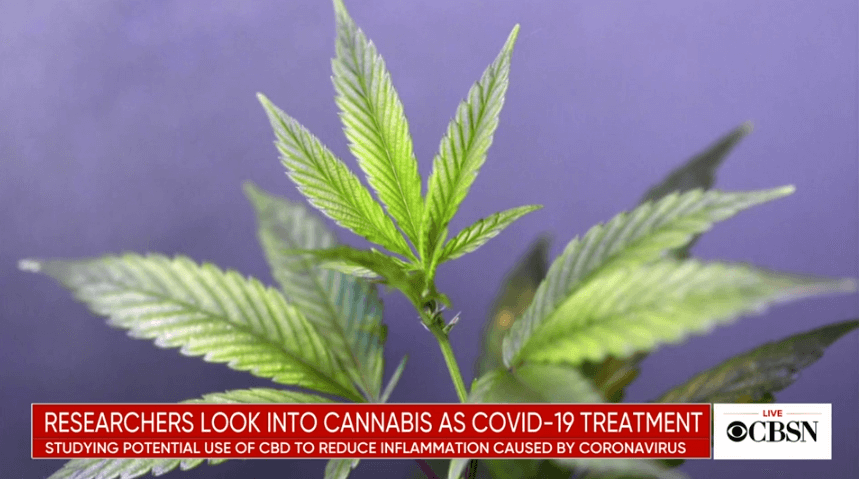 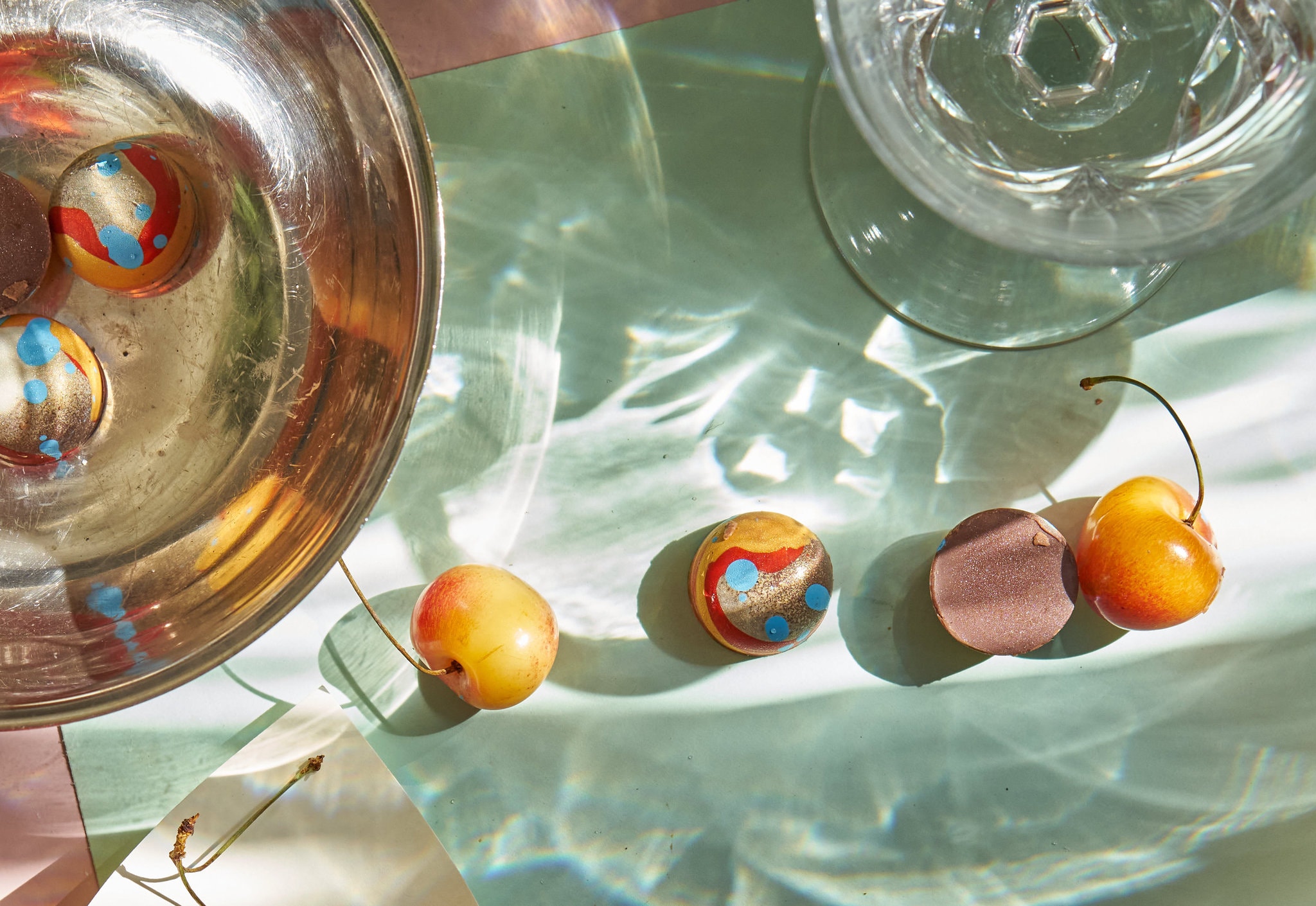 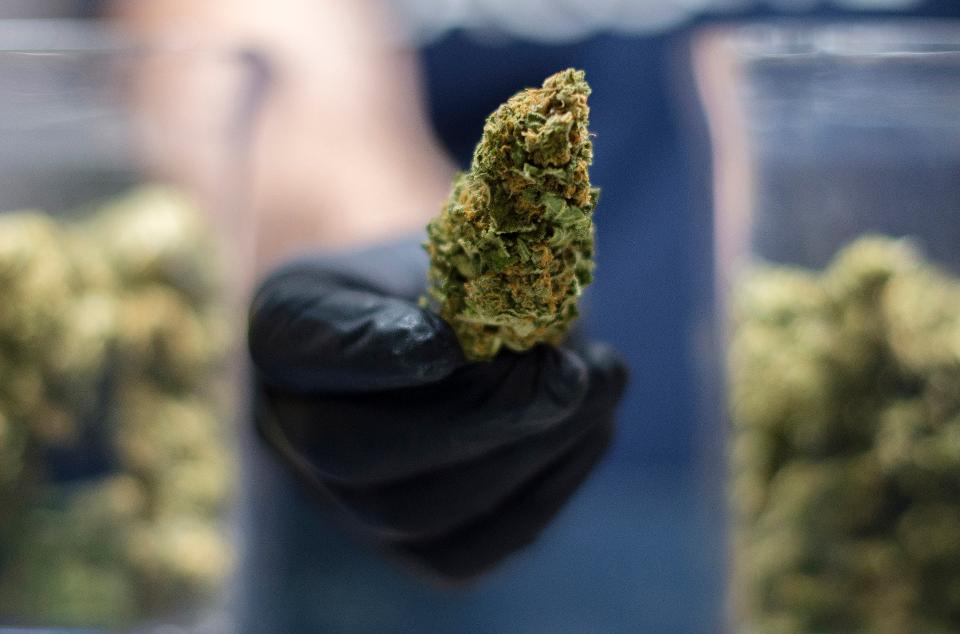 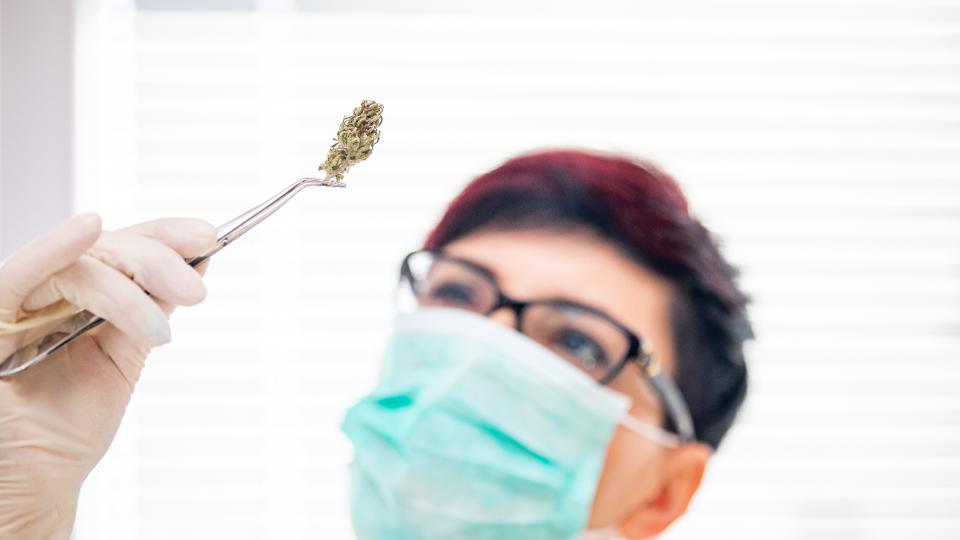 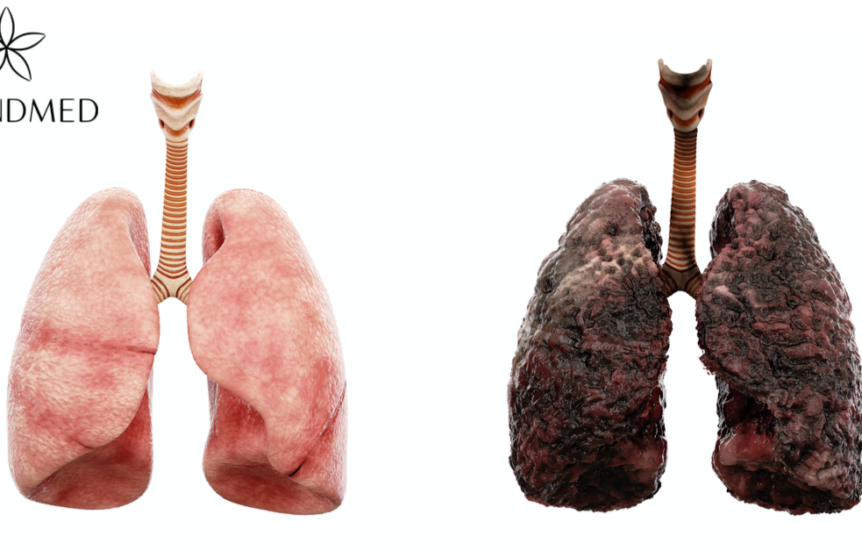 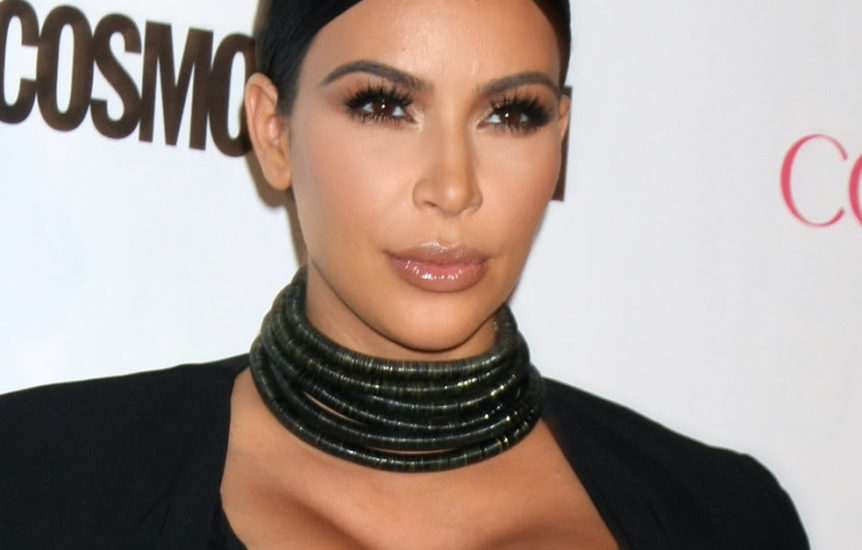 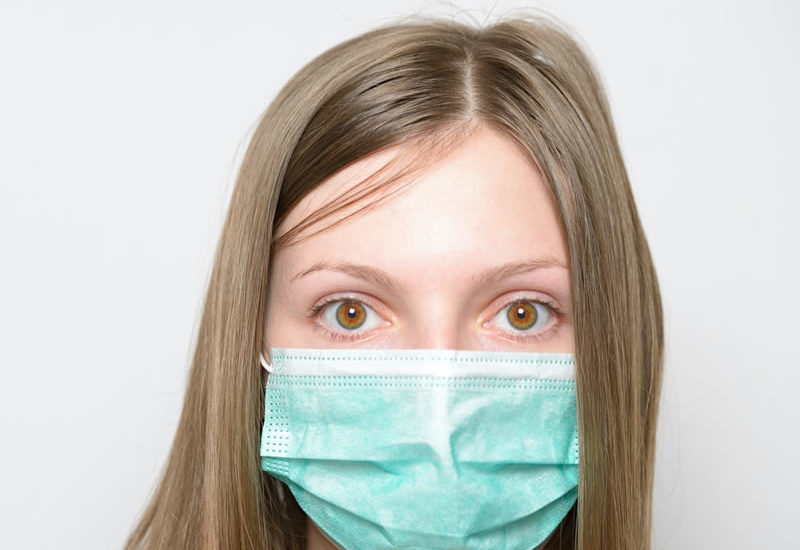 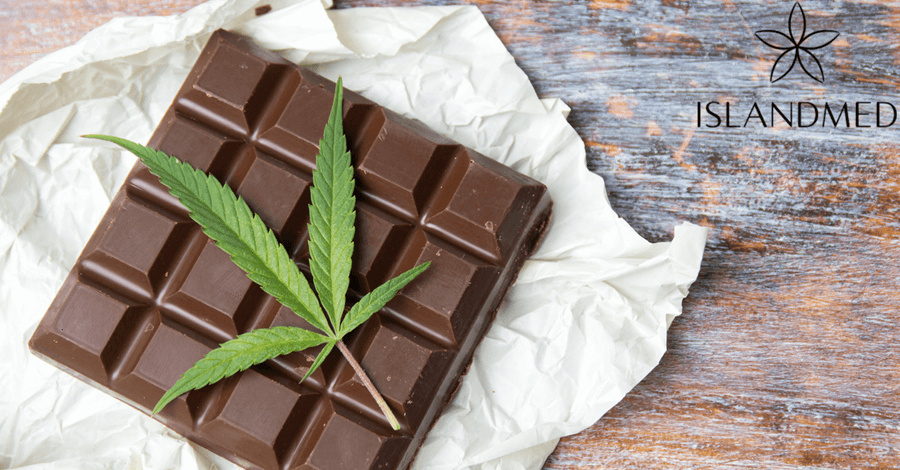 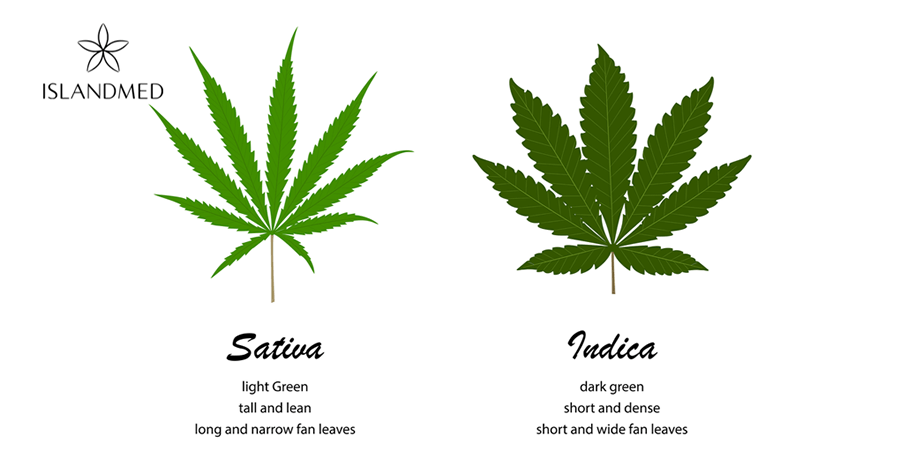 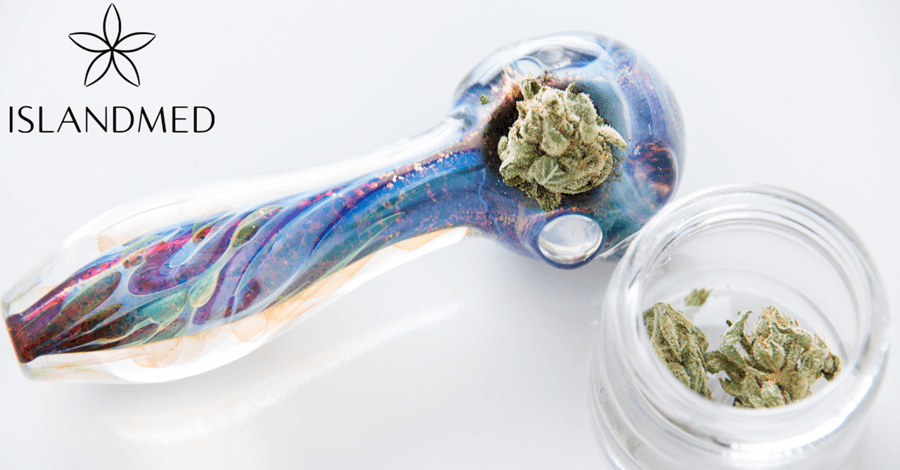